Wandrè
The Artist of Electric Guitar

A legend for every vintage guitar aficionado in the world

Marco Ballestri’s work makes order in the little-known story of an Italian creative artist, who is however legendary for vintage musical instruments aficionados all over the world.

It is the story of Antonio Wandrè Pioli (1926-2004), who set up the first electric guitar factory in Italy in the 50s. His futuristic Round Factory in Cavriago produced some of the most innovative, experimental models in the history of electric guitars, so much so that to date Wandrè guitars are the most sought-after by collectors from all over the world.

Following in the footsteps of his father, a luthier who wanted to strap on a pair of wings and fly high up into the sky, Wandrè’s main aim in life was to be true to his ideals, come rain or shine, an impossible goal.

Yet, he did it: in the hills near Reggio Emilia where he was a partisan at the age of sixteen; he did it by conjugating philosophy with construction work; he did it with pop futurism, symbolism and the heroic quality of his guitars; he did it working with leather in the seventies; he did it when he joined the Fluxus movement and by acting out his life; till the day he died, the road was his stage. 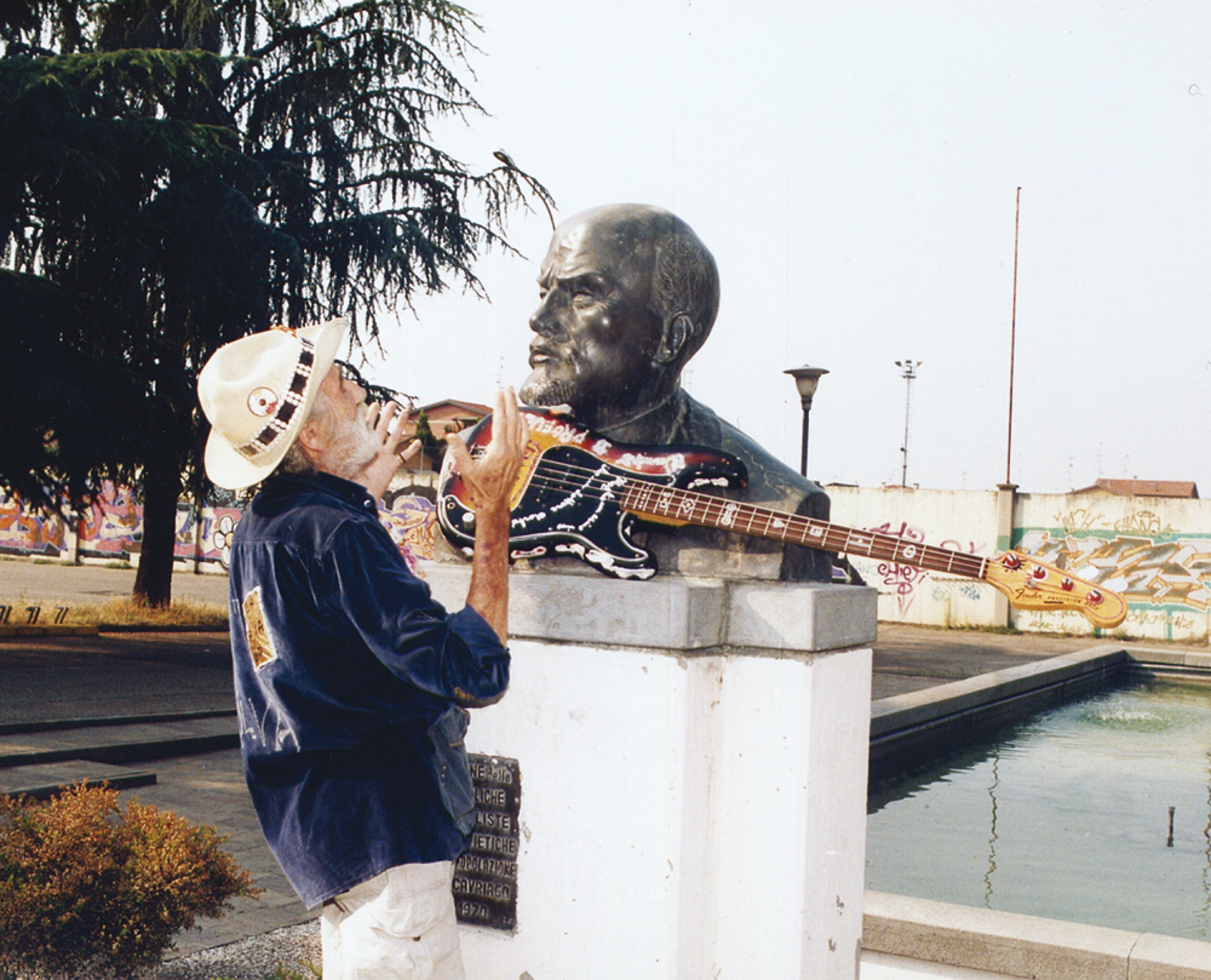 His ideal of a “free man”, free of the shackles of social conventions, did not go down well in the narrow-minded society of his time, but at the same time he was a role model for many young people in their quest for a better life. This caused him moments of utter despair, leading him to the verge of suicide, but he always bounced back driven by his desire to leave an indelible mark for posterity. He wanted to be remembered as the man who had challenged time – the time of trends, commonplaces, rules and political trends with their false truths.

A man, so-to-speak, of old… or, to quote Wandrè himself, an ageless man. 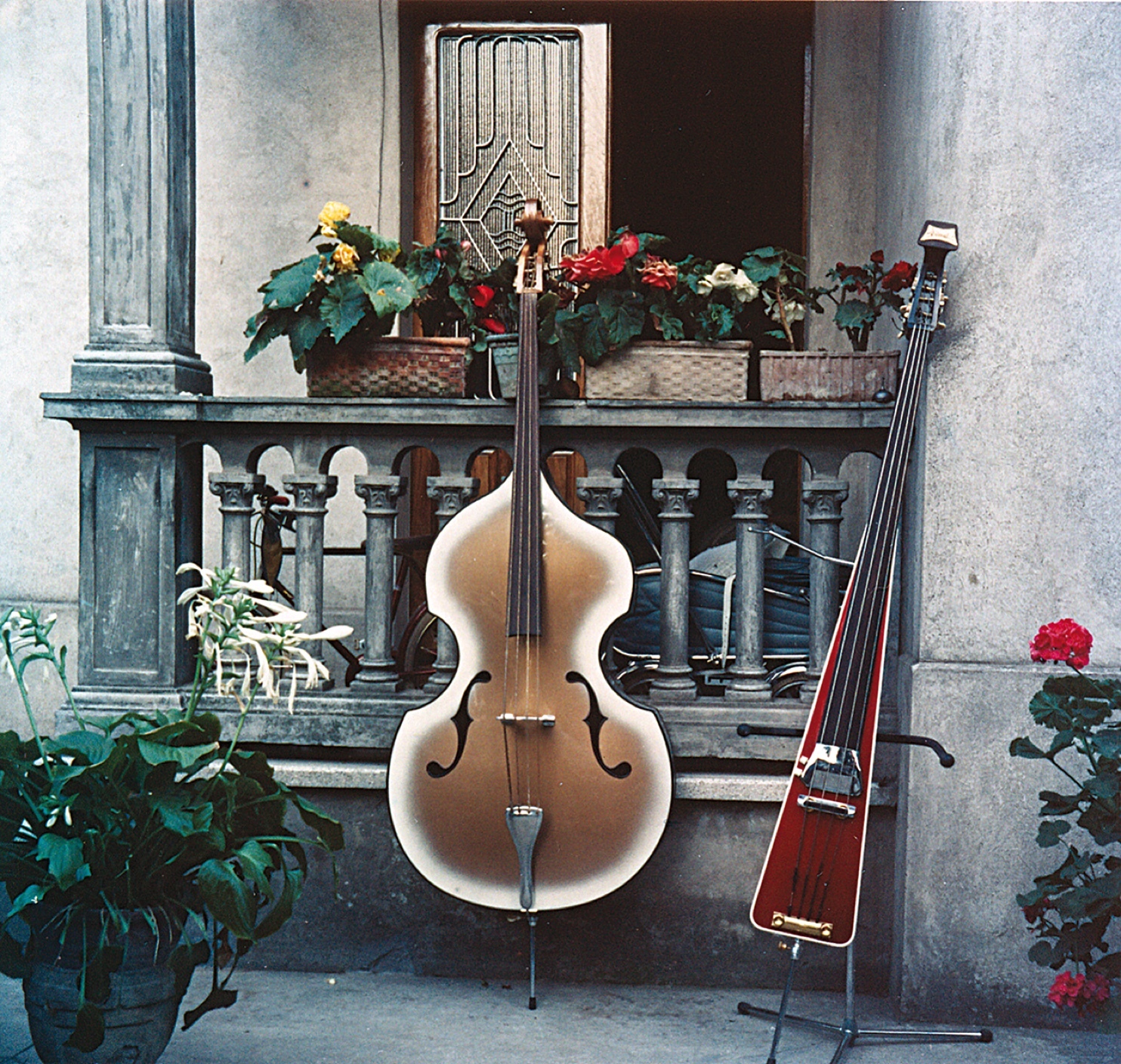