50 years with The Beatles 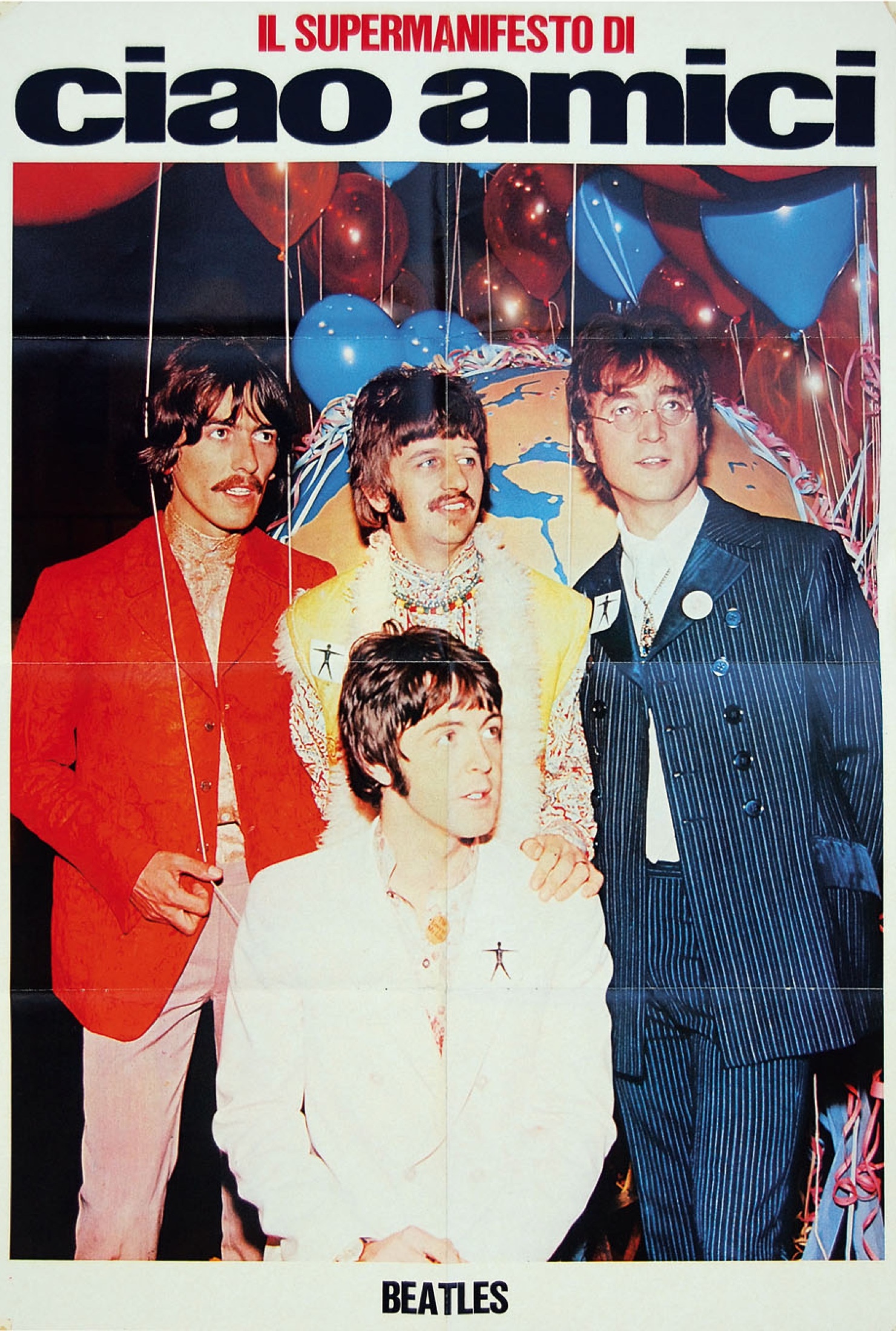 On August 17, 1960, a Liverpool band debuted on the stage of the Hamburg Indra Club.

Only the day before, waiting for the ferryboat that would take them to Germany, the 5 members of the band had decided to change their name: from then on they would have been THE BEATLES.

50 years later we know that the history of the fellowship called “The Beatles”, which began that day on the stage of a club in the red light district of Hamburg, changed music and popular culture forever.

Thank You Boys is a tribute that a great fan of the 4 boys of Liverpool makes to his idols, putting on paper a selection of objects taken from a collection of over 2,000 pieces.

The book explores the Beatles’ career in a chronological way using their musical production both in LP and in 45’s as a common thread of narration.

From here a series of topics unfold to explore particular collecting passions: from teen-ager magazines to pins, from games to scrapbooks, up to the memorabilia celebrating the re-editions of the great albums that succeed in demonstrating beyond doubt how much the musical and cultural legacy of the Beatles is still alive today.

The universal value of Beatlemania is equally well represented in the selection of materials with records, magazines, stamps, memorabilia from all over the world. This international character is accompanied by an Italian mood useful to better understand our reality of the Sixties in which the Beatles entered with an absolutely revolutionary impact.

An understanding that, thanks to the bilingual Italian English text, will be able to overcome the boundaries by shedding a new light also abroad on our fabulous 60s. 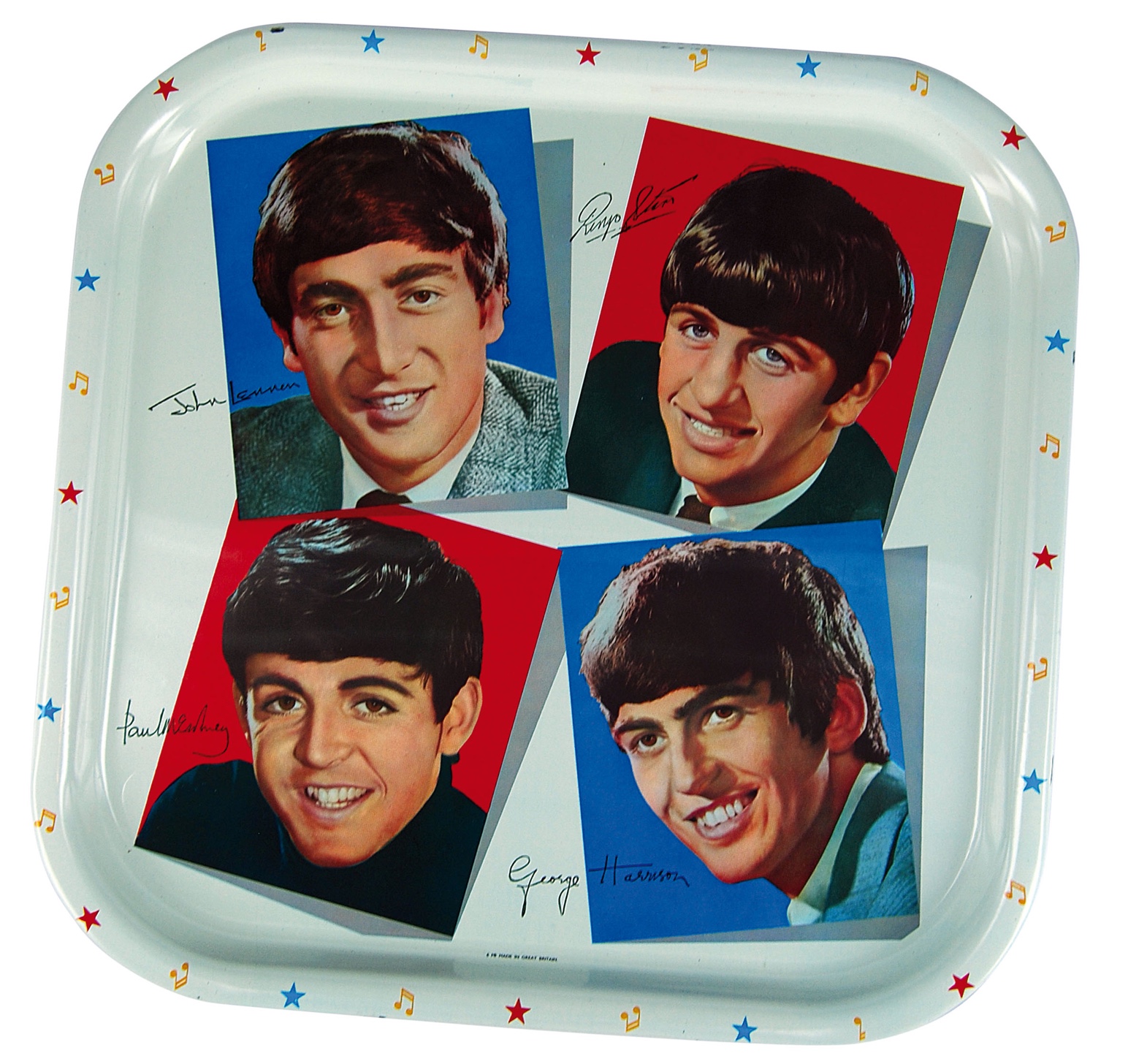